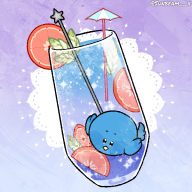 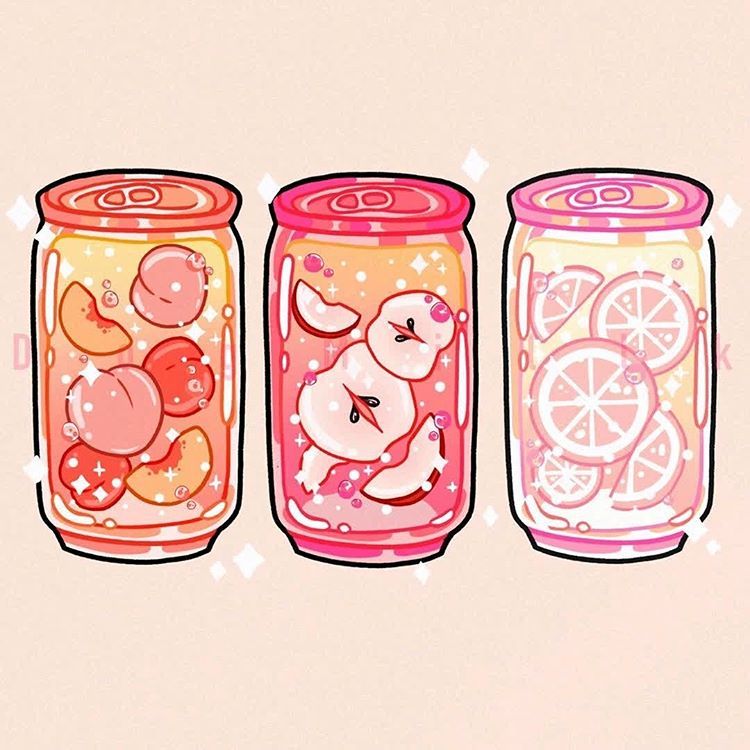 Welcome into the Dream
This is my Fandom idea thread~ Enjoy seeking plots here
Ps-This thread is for Male characters only​
Rules~
1) I only rp on the forums, so no E-Mail, Skype, or any other off-site alternatives.
2) I need a partner that can post at least one paragraph, absolutely no one liners.
3) If your main posting style is first person, then we will not be compatible.
4) You must have decent literacy for me to understand, i'm not asking for masters, just do your best.
5) If you lose interest, need a break, etc, then tell me and I will understand. I will not bite, I promise.
6) You have an idea? Then drop it in Pm, I am more than willing to listen.
7) Writinghome rules applies.
8) We are here to have fun, and it shall be so!

​
Dante Must Die
Devil May Cry- Dante x Human!OC
Dante has gotten the contract of his life, he is offered a lot of money for searching for a girl for his client, and he found her. Things are not as it seems as he gets close to her, and the truth becomes clear as his client's intentions are more than just finding her and slaying demons. Breaking ties with his client, he protects the girl from the demons, but to get to her- the Son of Sparda must be destroyed.

The Golden Mark
The Hobbit- Fili x Hobbit!OC
MC is a Hobbit, unlike the rest is a stubborn maiden who takes care of her aging father. While in the forest, she meets with a golden haired Dwarf, and is somehow intrigued. What she doesn't know is that he is Fili, heir to the Throne of the Lonely Mountains.

Fires of Life
Fatal Frame- Possessed!OC x Reincarnated!OC
MC is a very usual girl, a Japanese girl born with bright blue eyes is a rarity. She takes a school trip to a mountain that surrounds a old legend, a God that wants to be reunited with his lost Goddess. YC is her friend that is on the trip as well, as they are in the village near the sacred mountain, but that is when the strangest thing began to happen. The mountain calls for MC, and YC tries to save her, but now he housed a God trying to reclaim his love.

Revelations Phoenix
Resident Evil- Claire x Steve
Claire and members of Terrasave has been kidnapped and taken into a isolated destination, under the mercy of the Overseer. She is trapped, trying to survive these trials and keeping an nnocent girl alive. At the same time, she discovers a shocking surprise, Steve Burnside is alive, and under the Overseer's control. Now she has a second chance to save his life, and defeat the Overseer.

Queen of Darkness
Overwatch- Female!Reaper x Supernatural!76
Gabriella Reyes is strike commander of Overwatch, and she doesn't believe in such things as the supernatural. She is suddenly introduced into their world by being attacked, but is saved by a man with intense red eyes. This is the Red Eye King, and Gabriella carries a mark that will make her his queen. She doesn't take it well, and runs, but he follows and will not stop.

Crystal Hymn
Final Fantasy- OC x OC
The world has been saved from the brink of destruction by a hero that has slain the 5 demon beasts along with a deity crystal. Civilization has moved on with the deity as guidance, however, that peace has been disturbance when a sign of reemergence of the demon beasts. YC is part of chosen warriors to prevent that from happening, and they found MC as a herald to the beasts.

Emerald Star
JJBA Stardust Crusaders- Jotaro x Female!Kakyoin
Noriko Kakyoin has moved into town after her parents sent her to the home of the Joestars to live with Joseph and his family. She is nervous to b around the family because she can see a emerald creature that can protect her, and thought of herself as a monster. Little does she knows that no only Joeseph is like her, but also his grandson Jotaro. Even still, she is afraid to be close to anyone because of terrifying dreams, but Jotaro promise that he will be with her.

Kiss of Sugar
JJBA Golden Wind- Female!Doppio x Bruno
Donatella is a single mother living in New York raising her daughter in relative peace, but that peace didn't last long when a man name Bruno Bucciarati tracked down both mother and daughter with his gang to try and take them back to Italy. After a while, he suddenly changed his mind and swore to protect them with his life.

Blessing of the Azure Moon
Fire Emblem- Dimitri x Agartha!Avatar
Long ago, the people of Fodlin were graced with the Goddess Sothis' blessing. and those blessings took the form of four crystals. The Agartha people corrupted their crystal, the vessel of an unholy energy, and they were punished for it. The crystals have been passed down from barer to barer, and it is holy law that the 4th barer must die. Dimitri found a strange girl in the woods, and notice that there is something odd about her. His crystal shines every time he is near her, could she be the one with the dark crystal?

Infinite Light
Resident Evil- Leon x Ashley
It has been a year since the events of RE4, and Ashley hasn't been the same since being kidnapped and almost used as a weapon. She has been having terrible nightmares and having trouble sleeping. In order to help her, she is sent to her mother's home in Quebec, and Leon decided to join her. It is the one place she thought that would put her at easy, as family means everything, but the family require something from her.

I see the Light
Frozen/Rise of the Guardians- Elsa x Jack Frost
Elsa has been trapped within a tower most of her life, knowing little of the outside world with only her parents and sister for company. That is until she is visited by a frost spirit named Jack Frost , and has been with her ever since. He promised that one day he would show her the outside, to give her the taste of freedom.

Palademon
Tekken- Jin x Xiaoyu
It has been a long time since Xiaoyu has seen her secret crush Jin Kazuma since he just disappeared. She has been wondering where he could be as she tries to live her life. It shatters when Jin suddenly reappears, as he is trying to battle his inner demon. She is willing to help him do just that, as their adventure is full of danger, but will they overcome?

Sonic Gold
Sonic the Hedgehog
A young mobian fell from the sky one day, seeking the aid of Sonic the Hedgehog as there is a dangerous foe coming. She has taken a powerful relic in a desperate attempt to destroy it, and needs the blue hero's help in doing so to prevent disaster that would not only affect his world, but many others. The person he has to defeat...is himself.

C1 was a great hero from the past who has slain a great evil at the cost of his life. Thousands of years later, the hero is discovered within a seal, and he is released thanks to C2. The world is vastly different from C1, as he has to navigate this new world as it seems that the evil wasn't defeated all those years ago. The great heroes are tasked with finding it, and save the world once more.
Snowfall Vendetta
Resident Evil-Chris x OC/Canon

After his last Mission, Chris Redfield finally retired and decides to resides in a small mountain town to finally start a normal life after it was taken from him long ago. When things finally start to go well with him, the past always has a way to resurface. There are people out for his head, and is willing to do anything to see him dead, and once again he must survive the seemingly impossible.
Phantom of the Rose
JJBA Phantom Blood- NatureSpirit!Jonathan x Dio

Dio Brando's family has been cursed with a generational obsession of Rose Spirits, creatures that are said to have extreme beauty and amazing powers. Dio vows to never fall for this curse, but his life is saved by a spirit. The spirit and Dio became close, as the young man protects it from his manic father.
Light Side of the Moon
Bleach- AU!Aizen x OU!Ichigo