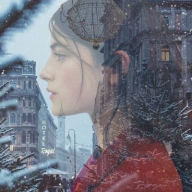 the sound is deafening 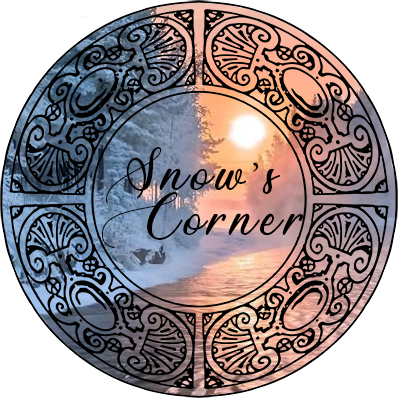 Hello! Welcome to my little slice of WH where I tell you some of my interests at the moment. I'll try to keep it light and to the point while still giving all of you potential partners an idea of what I'm wanting. Hopefully something will catch your interest and we can begin creating pure magic. So come in, grab a cup of coffee and lets get cozy.​ 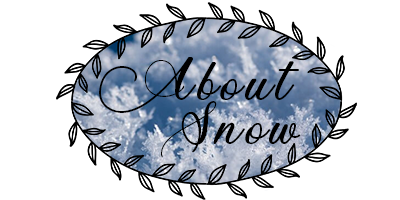 I go by Snow. I've been roleplaying for 20+ years on and off. I've wanted to be a published writer for as long as I can remember however, life just simply hasn't given me the opportunity which I've made peace with. I still like to create my own storylines and attempt to writing my books but that has become less since I've started my family. However, life still permits me to enjoy my second passion; roleplaying. There's a certain kind of fulfilment that I've learned I get from writing with others that writing alone just doesn't fill. It's a joy that I'm able to share my creativity with others and their creativity with me. It's something that just brings me immense happiness.​
I'm 32 years old and I live in Virginia. I'm married with one toddler. I also have a full-time job. Some weeks I may be a little scarce as I'm a manager so if work is a little busy or my schedule is a little jacked for the week, I may not pop in all week or I may pop in a few times. Some weeks are slower than others. It seems like most people here are older and have lives of their own as well which is nice because I don't think I'll have to explain myself.​
I'd like to think I'm super easy to get along with. I'm very accepting to others, cultures and beliefs that may differ from my own. Even though my writing tends to be full of angst, I'm actually a super bubbly person. I'm a bit of an optimist and it shows. XD I do have a love and appreciation for my life even with the ups and downs and I'm just grateful to be able to do what I do and live the life I have - even if it's far from complete. I still have much to be thankful for.​
As for my writing - the reason I'm here! I'm pretty flexible with my writing style. I can write as little as a paragraph but I can also write 9+ paragraphs and turn into a novelist. Most of my writing does include romance or some type of intimate relationship that does include eroticism. However, I do not write smut. My stories contain sexual themes, yes, but they have lots of story development, character development and that overall storytelling factor. ​
Author's Note: I don't care what your true gender is, the characters I'm looking for to pair with my characters in these stories are male.​ 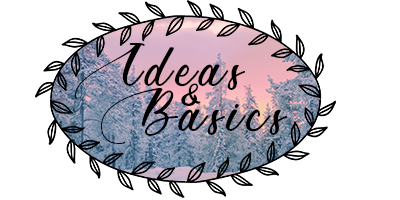 If any of these interest you or if you have a separate idea that you'd like to discuss with me - feel free to message me! I also have Discord if you would prefer that.​
List of genres I enjoy using in my writing
List of Fandoms I enjoy when I do partake in them 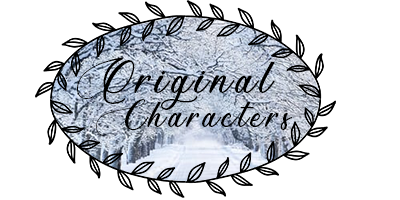 Below, I'm going to list a few characters of my own that I've created over the years that I enjoy roleplaying with. I don't mind using the characters for storylines that are not listed or that that does not pertain to their specific backstory. If you see one of my characters that you are interested in writing with, please let me know and we can discuss a storyline to use with them! - I want to add that I tend to re-use faces for characters because faces/actresses sometimes inspire me. A lot of inspiration for my characters comes from my own ideas but I pull from fandoms that I like at times and sometimes certain faces just inspire me the most so some of my OCs have the same faces. If you'd like to know the backgrounds on each character, you can visit my character creation page for their full bios.​ 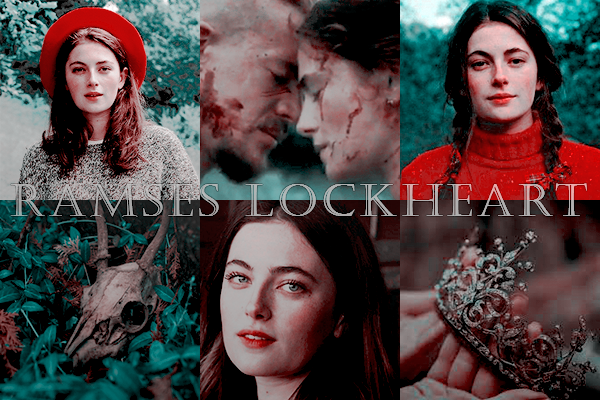 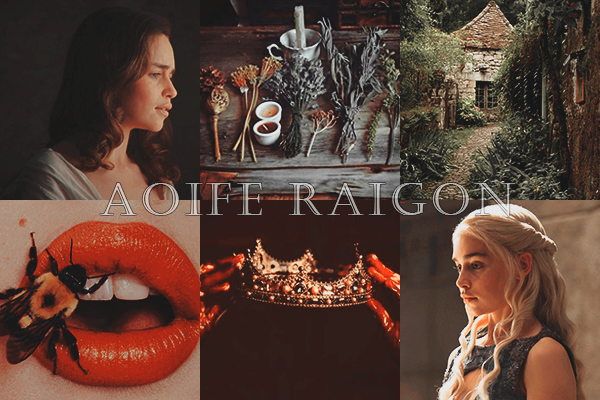 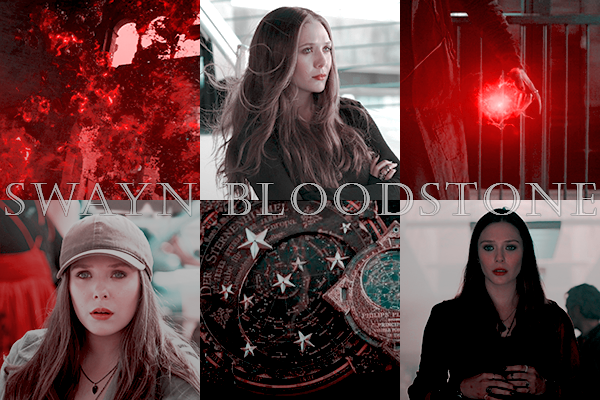 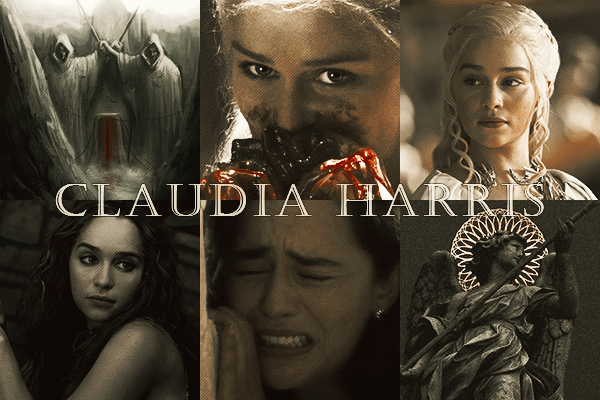 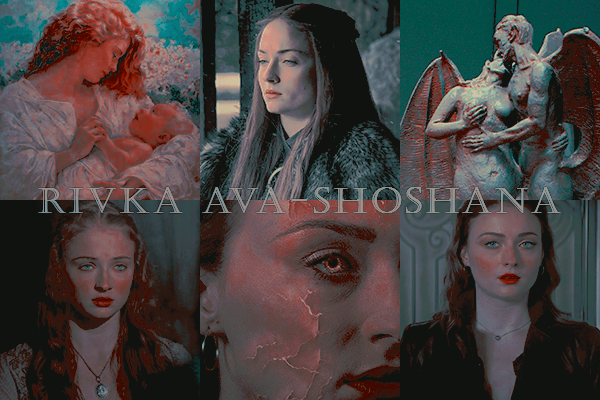